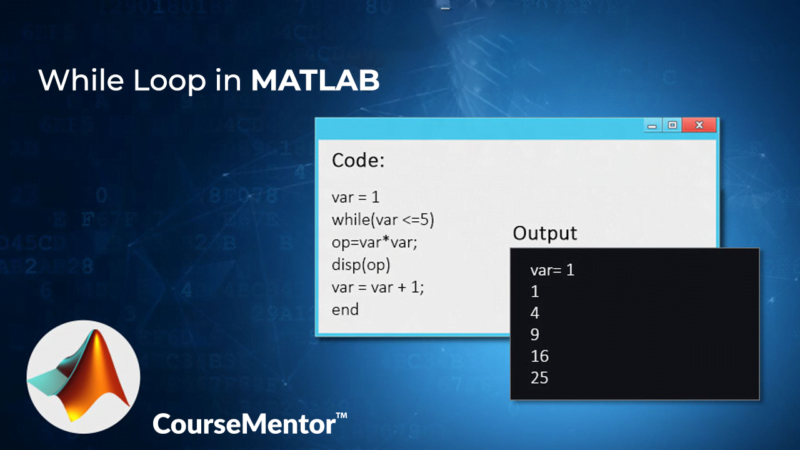 The programming language is currently in demand in any field. It can be a technology company or a dairy farm. All the sectors need a program to run their software in the business. There are ample samples to go through from programming an alert tone for a dog when he or she is hungry for machine learning.

Humans have made it possible to read our minds with computers. In the coming time, Artificial Intelligence can replace humans in many ways in a company. It would be called a planet of machines. Where once humans existed.

This software tool is being used by research organizations, industries, universities, and schools for academic purposes. MATLAB works on the principle of MathWorks, or we can also say that MATLAB is originated from MathWorks. But to use this software tool. One should have a license for this program to use.

Many schools and universities use these software tools to teach engineering, scientific computation, research, mathematics, and much more. There are multiple basic building blocks in MATLAB. Loop is the base of MATLAB, and it consists of several groups. Being familiar with other programming languages. Loops are bifurcated into small groups for Loop, While Loop, If Loop, and much more.

In this complete guide on While Loop in MATLAB. We will discuss the basic data type in MATLAB. Also, we will see some examples that will help understand the usage of While Loop much clear.

What is a While Loop in MATLAB?

A loop is a structure for repeating a calculation or a set number of calculations. A predefined number of times. Each repetition of a loop is known as a Pass. The While loop is used when the looping process terminates because a prescribed condition is met. Unlike in a For Loop, the number of passes is not known in advance.

Let’s have a look at an example that clears the concept of While Loop.

In this case, we start by initializing a variable x which has a value of 2. And While x is less than 20. The statements are evaluated, which in this case, the new value of x is assigned the value of 3 times the current value of x minus 1. In this condition, we can have two important points to notice when working with While Loops.

First, the loop variable must have a value before the While statement. If we forget to initialize the variable x, we would have nothing to compare to this logical expression. If there was no x, you could not evaluate the logical expression x less than 20.

Second, the variable must be changed by the statement. So, in this case, the loop variable is x, and it must be changed. If it is not, then it will run into an infinite loop. Say if x was always equal to 2, then it would also always be less than 20, and this Loop would run infinitely.

Flowchart for While Loop in MATLAB

First will initialize the variable x, which is assigned the value of 2. Then we evaluate our logical expression in that the current value of x is 2. Which is less than 20, that statement is true. Here we begin our first loop pass by evaluating the statement.